If you would prefer to pay by cheque, please make it out to
Hugh Macdonald Productions

If you prefer to pay by bank direct transfer, please let us know through the contact form here and we will send you our bank details.

Note that our Blu-rays are not currently compatible with North American players. Please let us know so we can forward suitable versions.

This is New Zealand 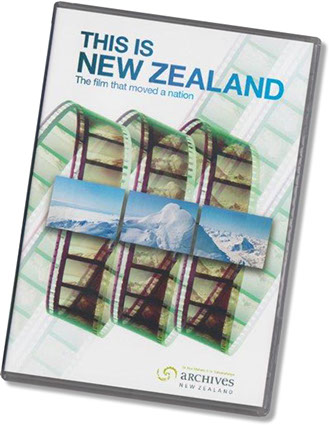 On Blu-ray or DVD, the film that moved a nation – see why and see how. The discs also include:

This film was made to show New Zealanders the size and scope of Expo 70 in Osaka, Japan, where 77 countries were on display over six months, 64 million people visited the site and the New Zealand Pavilion showing This is New Zealand was among the most popular.

That Was New Zealand

A 65 minute documentary on the cultural context in which This is New Zealand was made, and the technical and creative challenges the young film makers at the National Film Unit had to overcome. It traces the history of the impact This is New Zealand had in Japan and later back home, 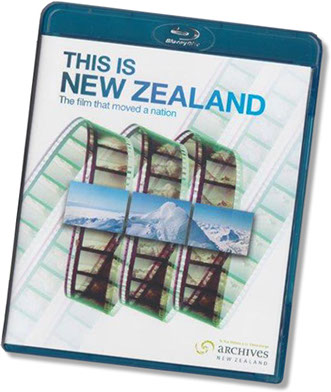 and its eventual restoration for cinemas and DVD with digital technology. There are vox pops from young and old New Zealanders and interviews with notable film makers Peter Jackson, Geoff Murphy, Gaylene Preston, Graeme Cowley and John Barnett relating their memories of This is New Zealand. They reflect on the many changes the country has seen since This is New Zealand was made in 1969, while noting that the impact of the film itself remains undiminished.

This is New Zealand (Interactive)

Examine any of the three screens in full-screen detail using the “angle” button on your remote! Find places and people you know – as they were over 40 years ago – on your wide-screen TV!

This is New Zealand is available on Blu-ray.